Can chemoradiotherapy lower the risk of gastric cancer coming back after surgery? This experiment found that chemotherapy and radiation given together after gastrectomy was helpful when compared to surgery alone. This combination increased survival and reduced the chance of getting cancer again. The chemotherapy medications used were fluorouracil and leucovorin.

Gastric cancer may be treated with surgery to take out the stomach. But sometimes, the cancer can come back after surgery. This study looked at patients given chemoradiotherapy after surgery. In this treatment, both chemotherapy and radiation therapy are used together. This is done to try and stop the cancer from relapsing.

556 gastric cancer patients having a total gastrectomy surgery participated in this trial. They were randomly assigned to a treatment group after their surgery.  Patients in Group B were given chemoradiotherapy after surgery. Patients in Group A were not. 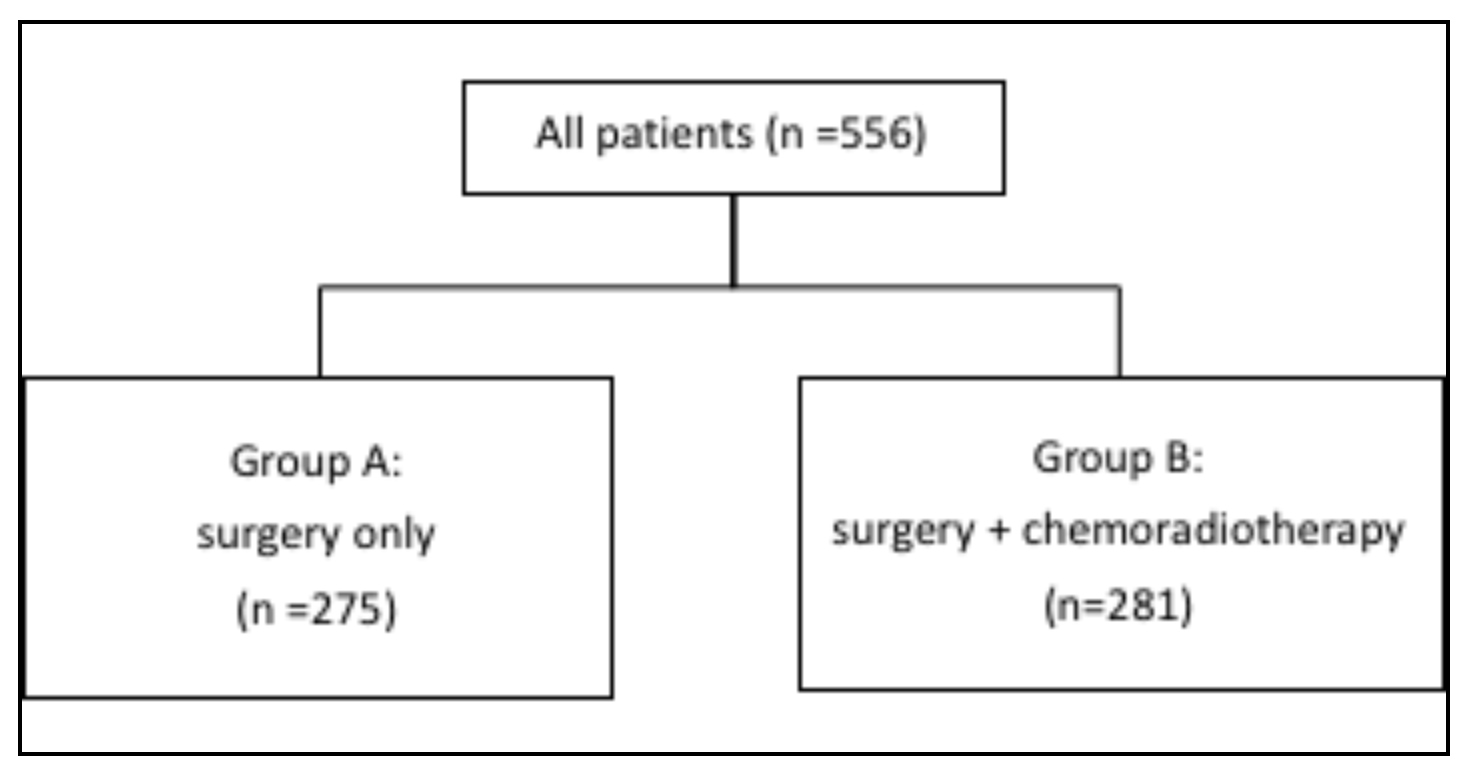 All patients had a gastrectomy surgery to remove the tumor. The diseased lymph nodes were also cut out. Group B patients were given fluorouracil and leucovorin starting the day after surgery. What do these drugs do?

Starting one month after surgery, Group B patients underwent radiation therapy 5 days a week, for 5 weeks. 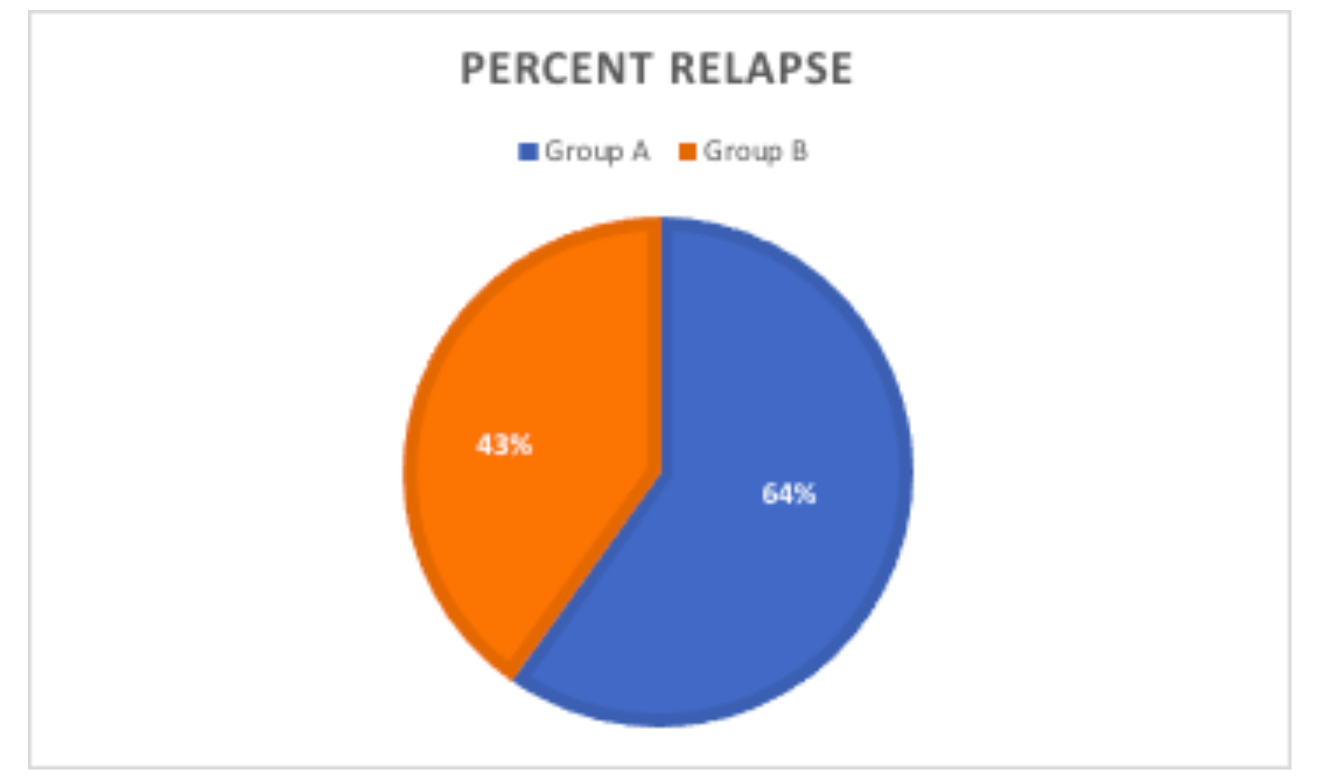 Graph 1: Showing the percentage of relapse in the surgery only (A) vs. chemoradiotherapy/surgery (B) groups